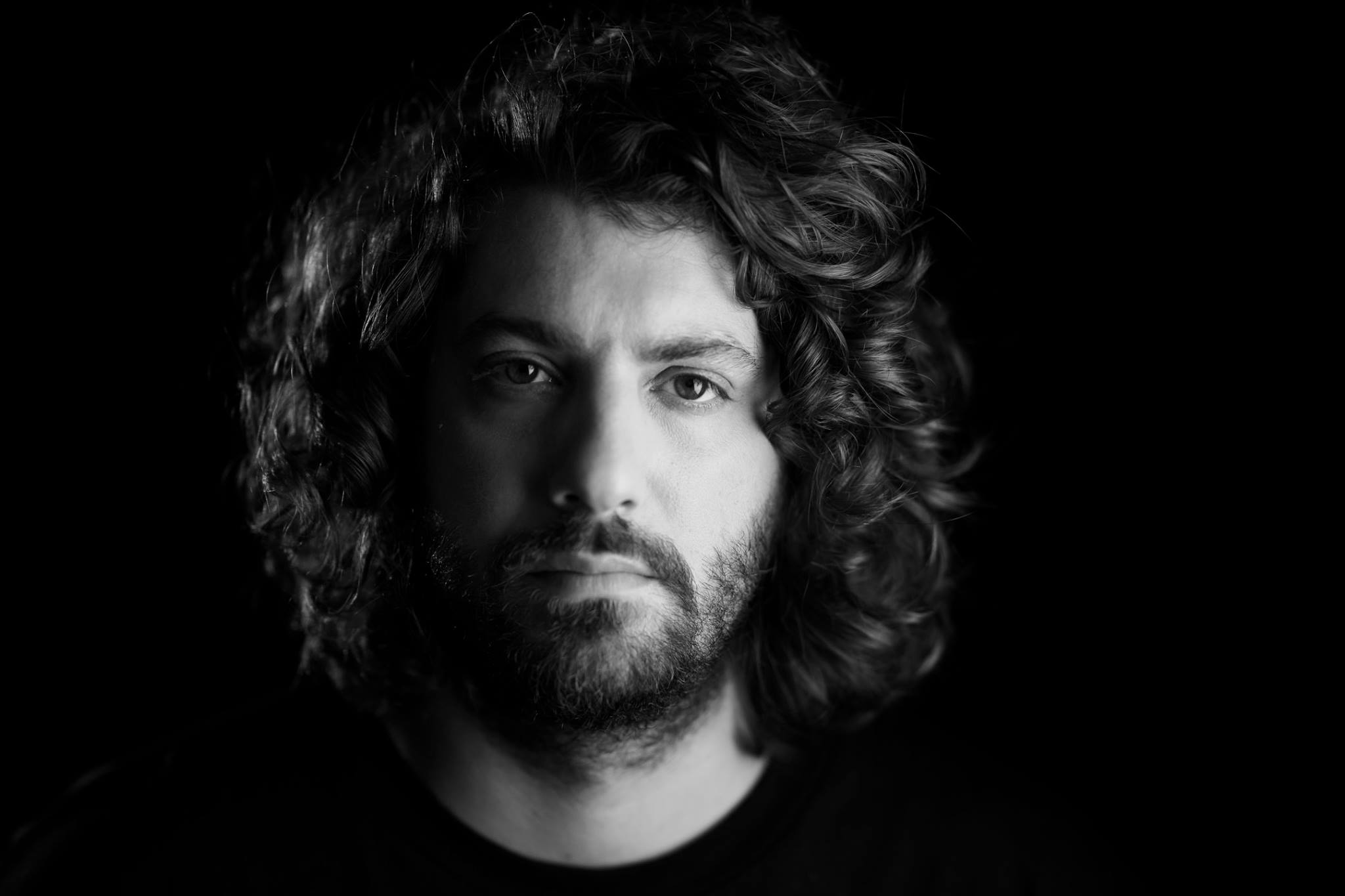 Greek born, Dj Angelo first ever encounter with dance music and DJing took place at his uncle’s discotheque. He was barely 5 years old at the time. Entirely enamoured with the art of mixing by his mid teens and fuelled by the access a local bartending job afforded, Angelo began buying records and practised incessantly. Within 18 months, he was earning a living as a professional DJ. Angelo’s debut DJ gig took place at legendary clubbing institution Mamacas in 2009. This led to a 4-year residency at the lauded venue and firmly anchored a lifelong career in music.

Angelo was inspired early on by soon to be DJ luminaries such as Black Coffee, Culoe De Song, Manoo and Atjazz who were championing a soul stirring, Afro house sound which has gone on to captivate dance floors across the globe. In 2005, Angelo joined forces with his now manager and sibling Gio to launch Global Fantasy with the aim of bringing international DJs and artists to tour and perform in Greece. In 2009, an ingenious invitation brought the then virtually unknown Black Coffee to Greece for one of his first ever shows outside of SA. The brothers and Black Coffee forged an indelible connection almost instantly and went on to play a vital role in growing his European fan base by hosting Black Coffee’s annual tour to Greece for 10 consecutive years since 2010. In little more than a decade, the now four- person team has become one of the continent’s most respected, best know industry touring brands. As co-founder of Global Fantasy, Dj Angelo has hosted and played alongside the world’s finest Deep and Afro-House DJs including Black Coffee, Culoe De Song, Manoo, Djeff Afrozila, Zepherin Saint, Franck Roger, Rocco, Boddhi Satva, Osunlade, Jose Marquez and many more.

In 2011, spurned by his unrelenting music passion, Dj Angelo ventured into studio and began producing. Initially churning out just edits and bootlegs, he honed his producing skills for two years before unveiling his debut track “Let The Music Play” in 2013. Since then, Angelo has steadily built a solid reputation with standout releases on respected house music imprints including Tribe Records, Nulu and King Street. His superb 2018 EP titled “Black Sheep” released by Connected Frontline garnered widespread support from the likes of industry heavyweights Dixon, Black Coffee and Danny Tenaglia, further cementing high regard from his peers whilst exposing him to an ever growing new audience.

2017/18 was a landmark period for Dj Angelo with numerous and notable summer performances alongside Black Coffee at his Hi Ibiza residency, Scorpios and VOID Mykonos, in Italy and across Greece. The period also saw him dazzle dance floors across the globe from Ibiza, London, New York, Miami and the Bahamas to Berlin, Bucharest, Kiev, Dubai, Cyprus, Beirut and more. Dj Angelo has graced the decks repeatedly at Miami’s annual WMC since 2013, ADE in Amsterdam and showcases for Keinemusik, Watergate

In the works for 2019, Angelo kicks off the year with a landmark debut in Tulum before heading to play in New York and across Europe. Expect anticipated new music from Dj Angelo dropping on Nic Fanciulli’s Saved Records, Rise Berlin and Connected in coming months. Followed by release of the first of a 2-part debut Dj Angelo album in 2020. And all the while further upping the ante for international touring with increased shows to both trusted and unconquered territories.